Adopt an animal with Born Free and help their critical work promoting fair treatment of all animals, whether in the wild or captivity.

Your animal adoption pack includes a cuddly toy, adoption certificate and fact sheet, plus you receive a bi-annual “Adopt” magazine.

Our hand-picked charity gifts from bornfree.org.uk

from £3.00/mth
> More Info
Born Free are focussed on safeguarding the welfare of wild animals through conservation, education and community engagement.

Adopt an animal with Born Free

and help improve the lives of wild animals 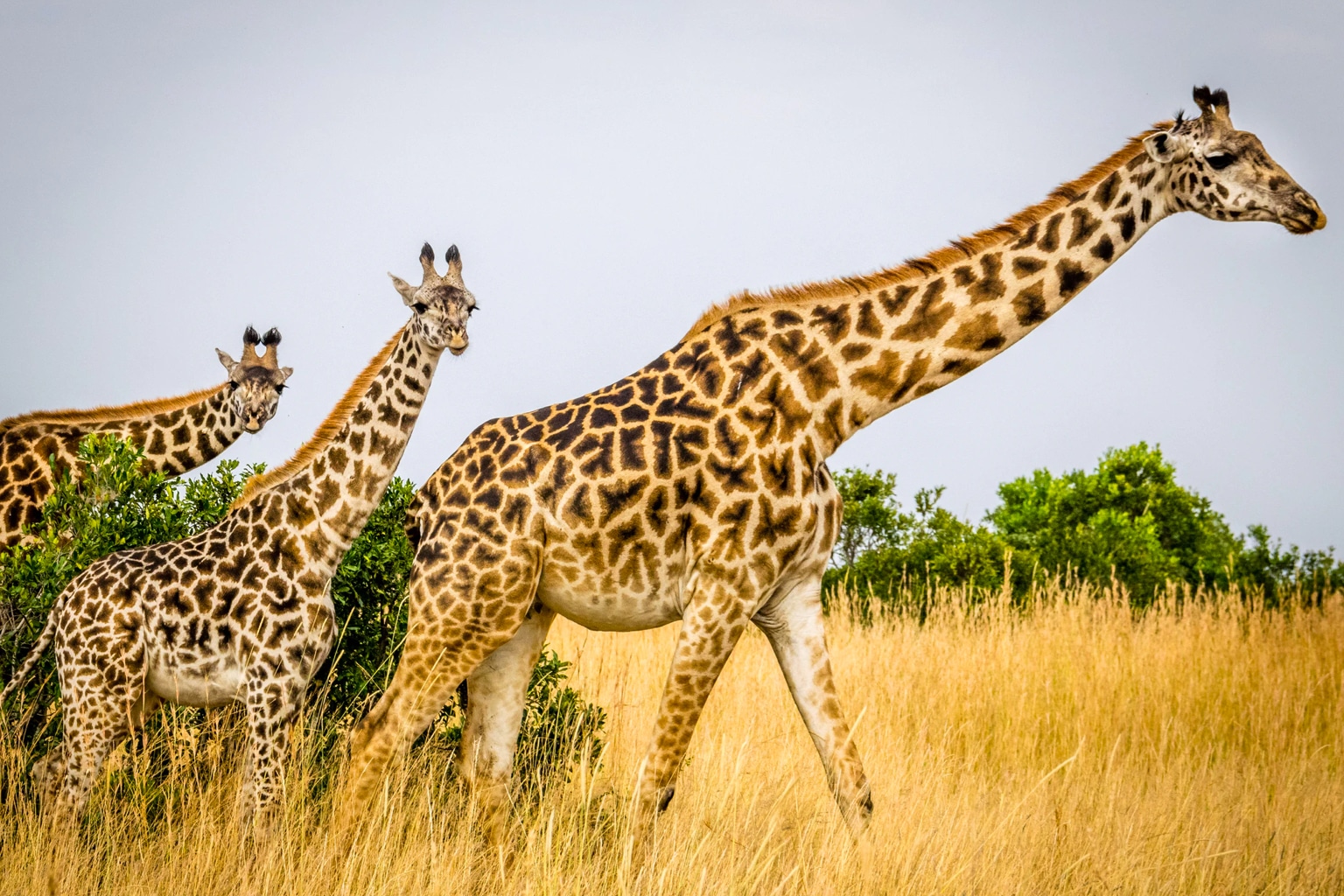 The money that goes towards an Adopt an Animal gift has an immediate impact on the lives of wild animals across the world. Born Free founder Virginia McKenna OBE explains, “A Born Free wild animal adoption provides money directly to support the care of individual wild animals or their families. Any extra funds go towards our projects to protect the species and its habitat. The adoption keeps you personally in touch with your adopted animal and, believe me, makes a real difference.” 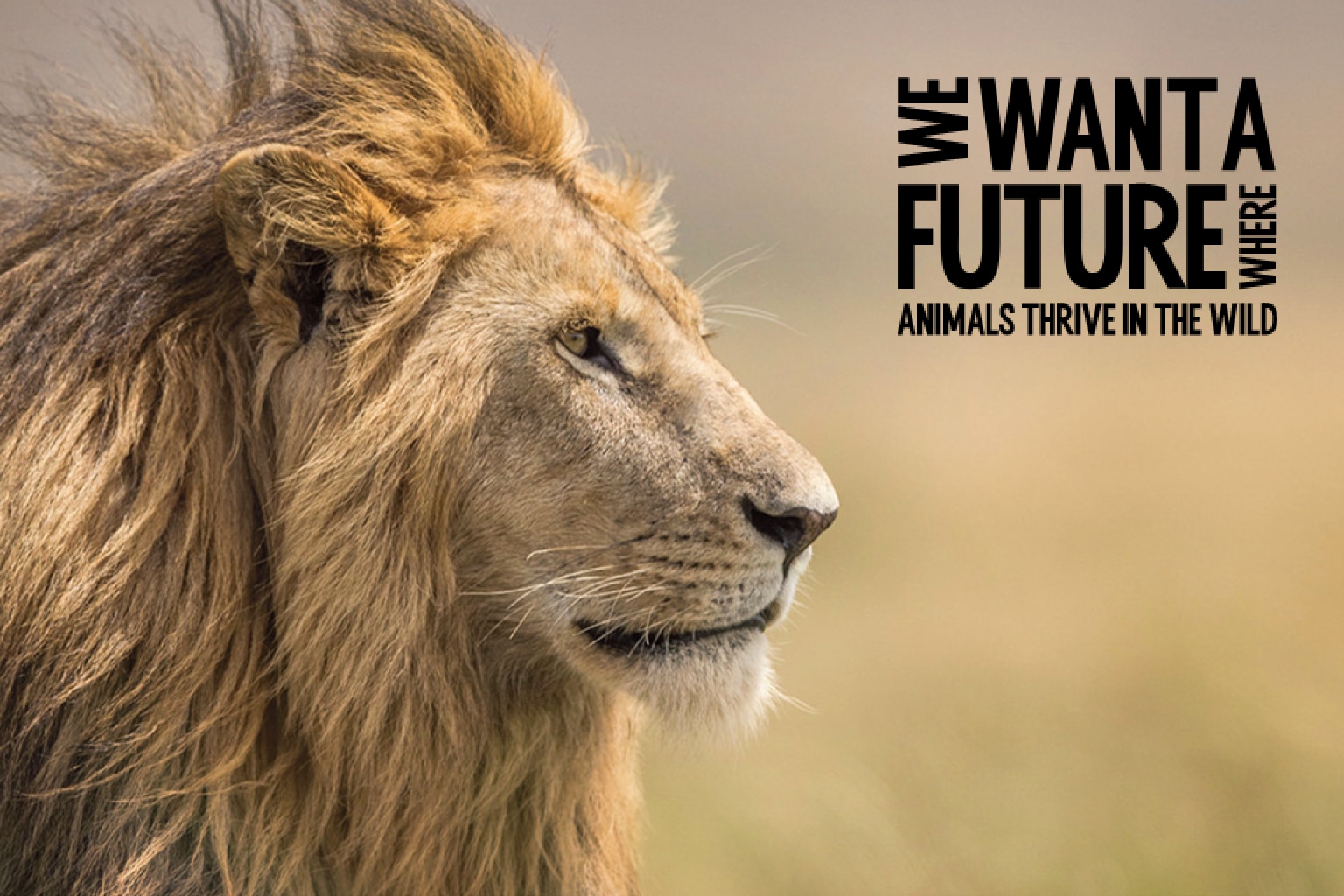 Born Free’s animal adoption scheme makes for a great gift. All animal lovers will be very grateful for such a thoughtful and considerate present. Adopt an Animal supporters receive a gift pack which includes a cuddly toy, adoption certificate, fact sheets, glossy photos, an animal story, and the bi-annual “Adopt” magazine. 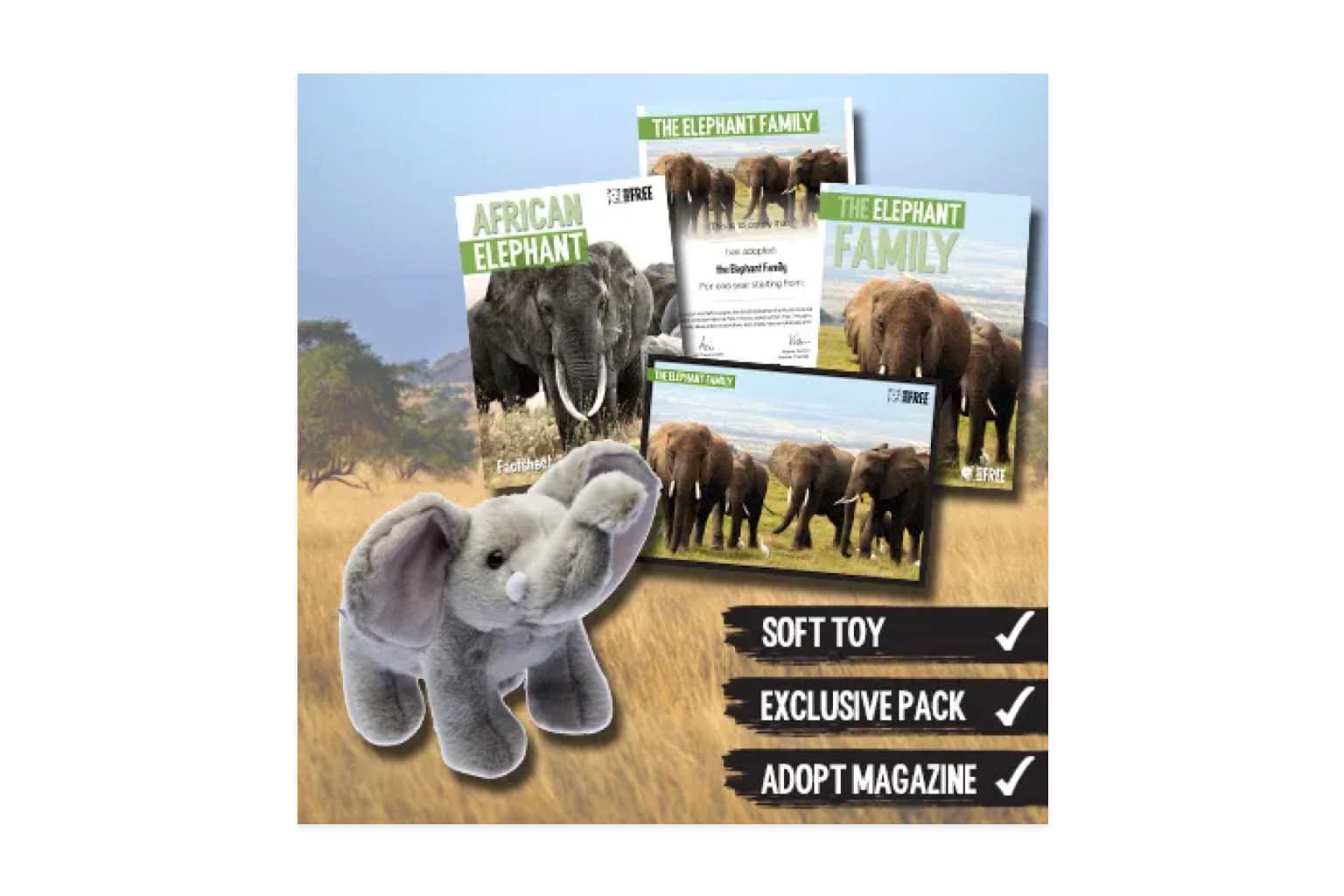 In 1966, Virginia McKenna OBE and Bill Travers MBE starred in the classic wildlife film Born Free. The film told the true story of conservationists Joy and George Adamson who rescued a lioness cub called Elsa and successfully returned her to the wild.

Virginia and Bill went on to make a number of wildlife films together, including the 1969 picture “An Elephant Called Slowly” with an elephant calf called Pole Pole. When filming was over, Pole Pole was gifted to London Zoo by the Kenyan government.

Virginia and Bill did everything they could to prevent this, but Pole Pole was sent to London. Virginia and Bill launched a campaign to give Pole Pole a better life but in 1983, aged 16, Pole Pole died. Determined that her death would not be in vain, in 1984, Virginia, Bill and their eldest son Will launched Zoo Check – the charity that has evolved into Born Free. Today, Will Travers OBE is Born Free’s Executive President.

Born Free’s mission is to make sure that all wild animals are treated fairly, and with compassion, whether they be in the wild or in captivity. They are opposed to the keeping of wild animals in captivity and work hard to educate against it. Their work takes them across the globe and into all avenues that relate to wild animal welfare. They have nine working priorities which broadly encompass all that they do: