Membership provides access to all English Heritage sites as well as the membership pack which includes members handbook, magazine and rewards scheme.

Our hand-picked charity gifts from english-heritage.org.uk

Become a member of English Heritage and

Membership to English Heritage provides unlimited access to all their historical sites. If you want to bring history to life in an engaging way then nothing beats standing on the spot where history happened. English Heritage offer a hands-on experience that will inspire and entertain people of all ages. 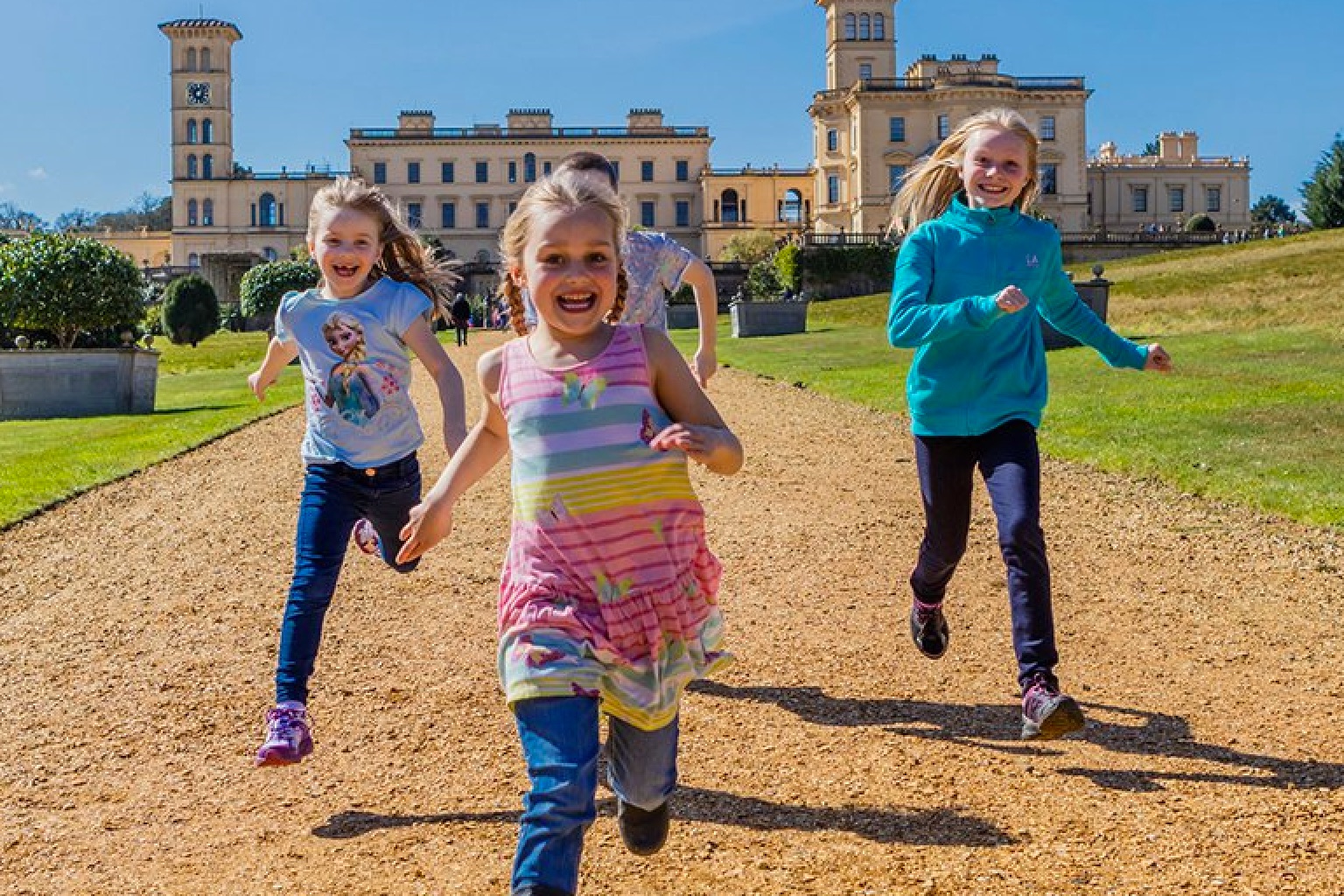 Preserving for the future

Membership funding makes sure English Heritage’s historic sites and artefacts are expertly cared for, so that they can be enjoyed by future generations. Caring for over 400 historic places means everything from restoring Old Master paintings, to carrying out essential repair works on buildings, to planting historic gardens and keeping them blooming throughout the year. 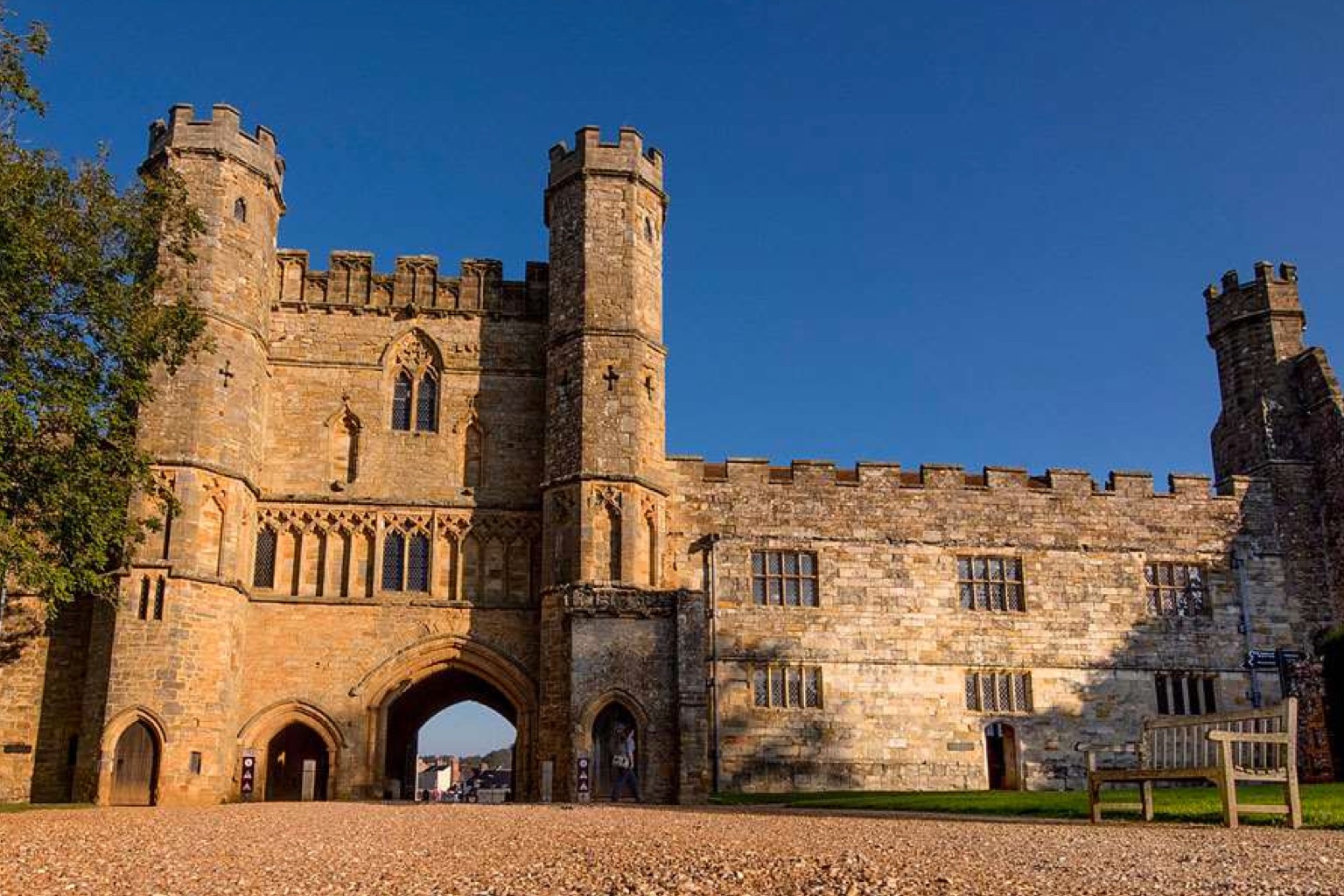 With over 400 historic places to visit, membership of English Heritage is a wonderful gift. If you know someone who is interested in the History of England then buying them membership is bound to inspire them. Not only will it further their sense of history but also help preserve the amazing places and artefacts for future generations. Members receive the membership pack that includes members handbook, magazine and rewards scheme that can be used throughout the year. 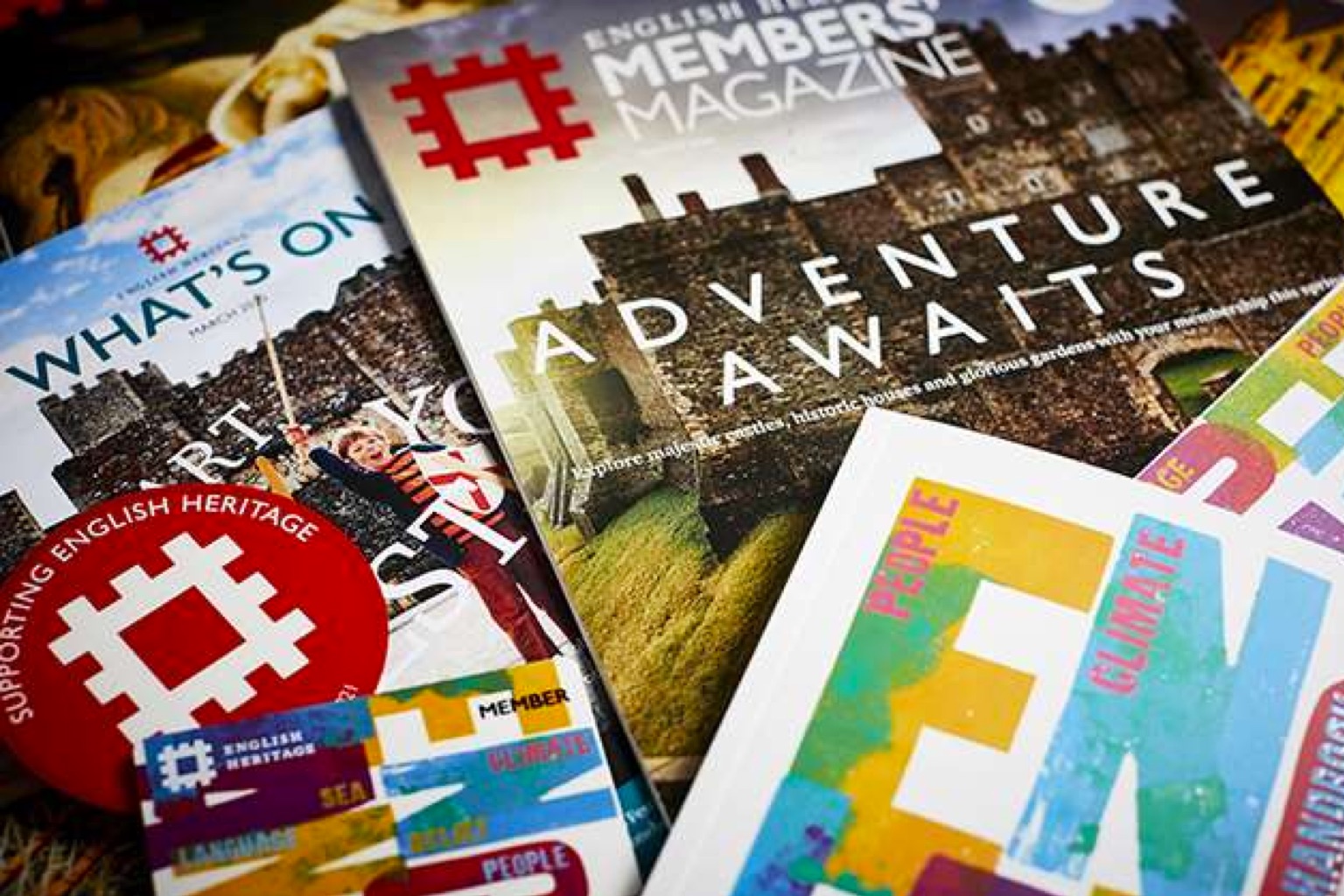 The extraordinary collection of buildings and monuments now in the care of English Heritage began to be amassed in 1882. At that stage heritage was the responsibility of the Office of Works, the government department responsible for architecture and building.

By 1933 there were 273 sites in the collection including Stonehenge, Rievaulx Abbey, Carisbrooke Castle and Richborough Roman Fort. Preservation of these important places was the primary objective, but telling their stories was almost as important. All these places were open to the public and had guidebooks and explanatory signs.

By 1970 there were 300 sites in their care, which were visited by more than 5.5m people: it was by far the largest visitor attraction business in the country.

In 1983 the body in charge of the collection of sites was re-named English Heritage.

By the mid-2000s, income from the collection was beginning to make a contribution to their maintenance and conservation. In 2011, for the first time, instead of costing money to open the heritage collection to the public, a small surplus was made.

In April 2015 the national heritage collection was transferred to a charitable trust. The old English Heritage separated into two parts: a charity that looks after the collections, and Historic England that champions the nation’s wider heritage, running the listing system, dealing with planning matters and giving grants.

The historic places in English Heritages care span six millennia. Caring for these places and their collections for the benefit of this and future generations is at the cornerstone of everything they do. The generous support of many donors enables them to carry out that work.

English Heritage are focussed on creating inspiring visitor experiences that bring the story of England to life. Their historic sites and artefacts are expertly cared for, so that they can be enjoyed by future generations. They constantly endeavour to find new ways to involve more people in all that they do. Their vision is that people will experience the story of England where it really happened.