When you shop online with Help for Heroes, all the profits go towards providing support for UK armed services personnel that have been injured in the line duty.

You can be sure you will be able to find that perfect gift item the recipient will love.

Our hand-picked charity gifts from shop.helpforheroes.org.uk

£20 Donation To Help Our Wounded

£4.50
> More Info
When you buy a gift from Help for Heroes, 100% of profits earned go towards supporting their life saving programmes.

Buy a Gift from Help for Heroes to

Help Our Veterans
Recover and Live their Lives

When you shop with Help for Heroes, you are helping to fund their incredible work. This can be rehabilitating armed forces personnel injured in the line of duty, whether that be to return to active duty or transition back to civilian life. It’s not just injured service personnel that are being helped. You are also helping families who suffer trauma from the injury of a loved one. 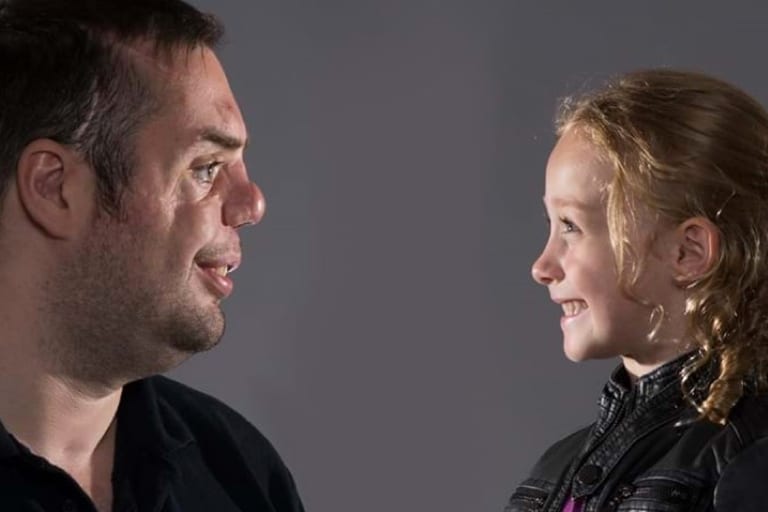 Did you know that in the last 20 years, almost 40,000 men and women have had to leave the Armed Forces due to injury or illness? Every day, this number grows, with an average of seven people being medically discharged everyday since drawdown from Afghanistan. Shopping with Help for Heroes helps to give them a chance to live a better life. 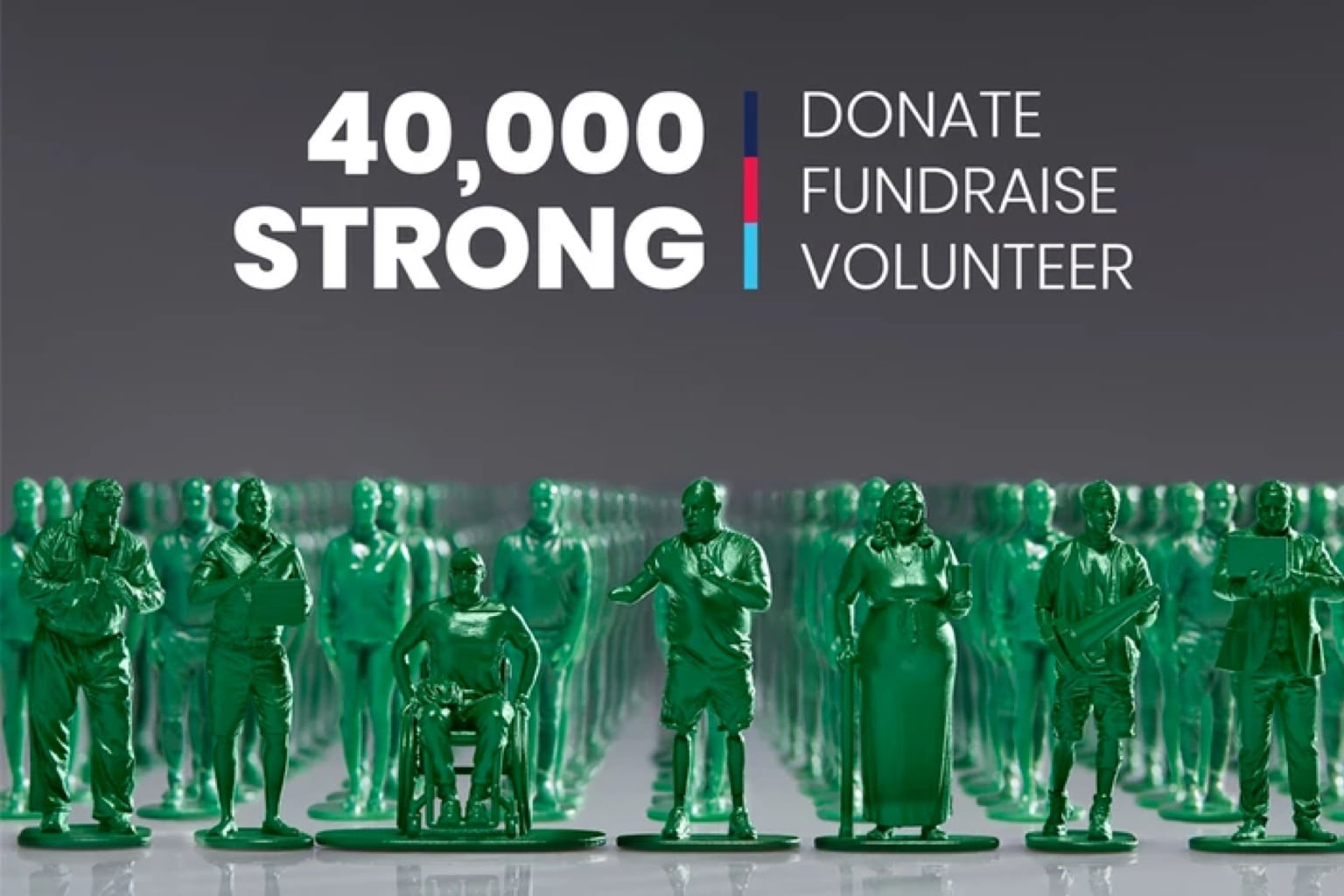 When you buy a gift from Help for Heroes, 100% of profits earned go towards supporting their life saving programmes. Their gift shop has a wide selection of items that will suit a variety of tastes and preferences. It doesn’t matter whether you are buying something for yourself, a loved one or a friend, you can be sure you will find something for everyone. Armed services personnel put their lives on the line for the country – you can give something back to these heroes. 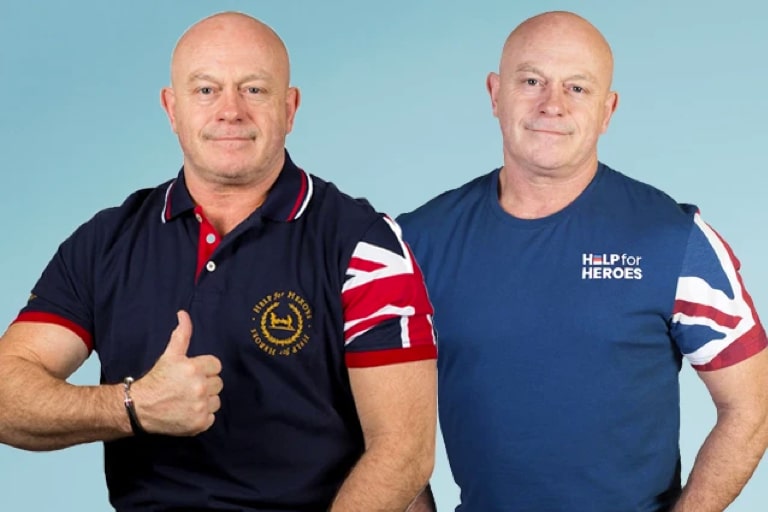 About Help For Heroes

Help for Heroes is a UK based charity that was launched in 2007. The organisation was co-founded by Bryn Parry and his wife Emma Parry. The charity’s objective is to provide support and better facilities for people who have served in the British armed services and have been wounded or injured in the line of duty. The Parry’s decided to launch the charity after they met with injured soldiers at the Selly Oak Hospital in Birmingham. Help for Heroes was formally established following a meeting with the Chief of General Staff, General Sir Richard Dannat who served as the professional head of the British army.

Help for Heroes runs several recovery centres in partnership with the Royal British Legion and the Ministry of Defence. There are four recovery centres located across the UK. Each centre is part of the Defence Recovery Capability Programme. Service people who take part in the programme receive treatment which can include medical and psychological support as well as welfare assistance. The idea behind the programme is to help injured armed forces personnel deal with injury and sickness. The final goal is to enable service people either return to active duty or transition back to ordinary civilian life.

Help for Heroes also runs a Sports Recovery Programme. Since 2008, Service men and women who participate have had access to over fifty different sports. The idea behind the programme is to enable service men and women who have been injured or sick take part in sports which can serve as a way to rehabilitate them. Help for Heroes also partners with the British Paralympic Association as well as a number of other organisations to introduce service personnel and veterans to the possibility of participating in Paralympic sport at a performance level.

Help for Heroes works with more than 60 other charitable organisations granting funds as well as providing financial support to servicemen and women, veterans and their families. The organisation also helps servicemen and women with life-changing injuries make the journey back to civilian life by helping them find a new career and identify a new future that is outside of the armed forces.